Tiwanaku, is a Pre-Columbian archaeological site in western Bolivia near Lake Titicaca and one of the largest sites in South America. Surface remains currently cover around 4 square kilometers and include decorated ceramics, monumental structures, and megalithic blocks. The site’s population probably peaked around AD 800 with 10,000 to 20,000 people.

The site was first recorded in written history in 1549 by Spanish conquistador Pedro Cieza de León while searching for the southern Inca capital of Qullasuyu.

Some have hypothesized that Tiwanaku’s modern name is related to the Aymara term taypiqala, meaning «stone in the center», alluding to the belief that it lay at the center of the world. The name by which Tiwanaku was known to its inhabitants may have been lost as they had no written language. Heggarty and Beresford-Jones suggest that the Puquina language is most likely to have been the language of Tiwanaku. 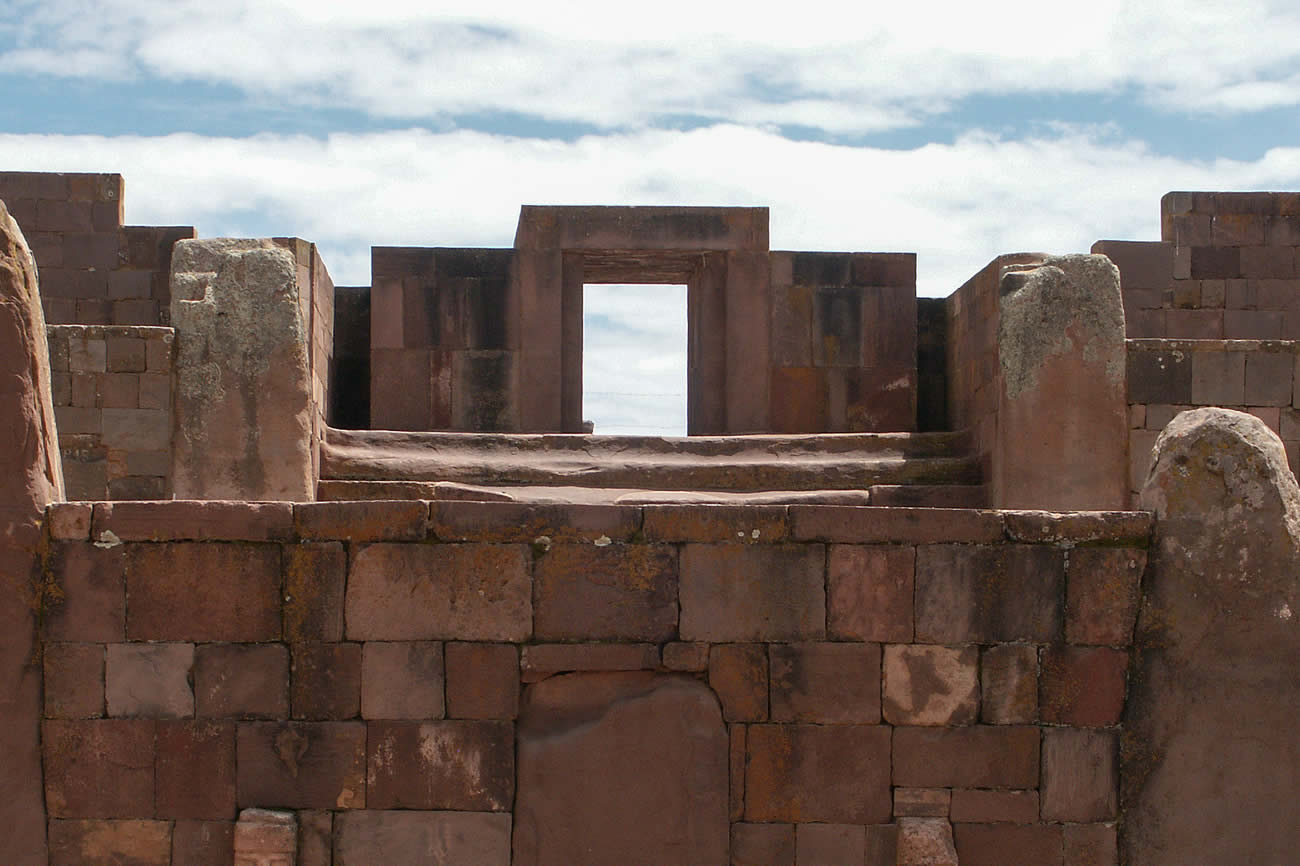 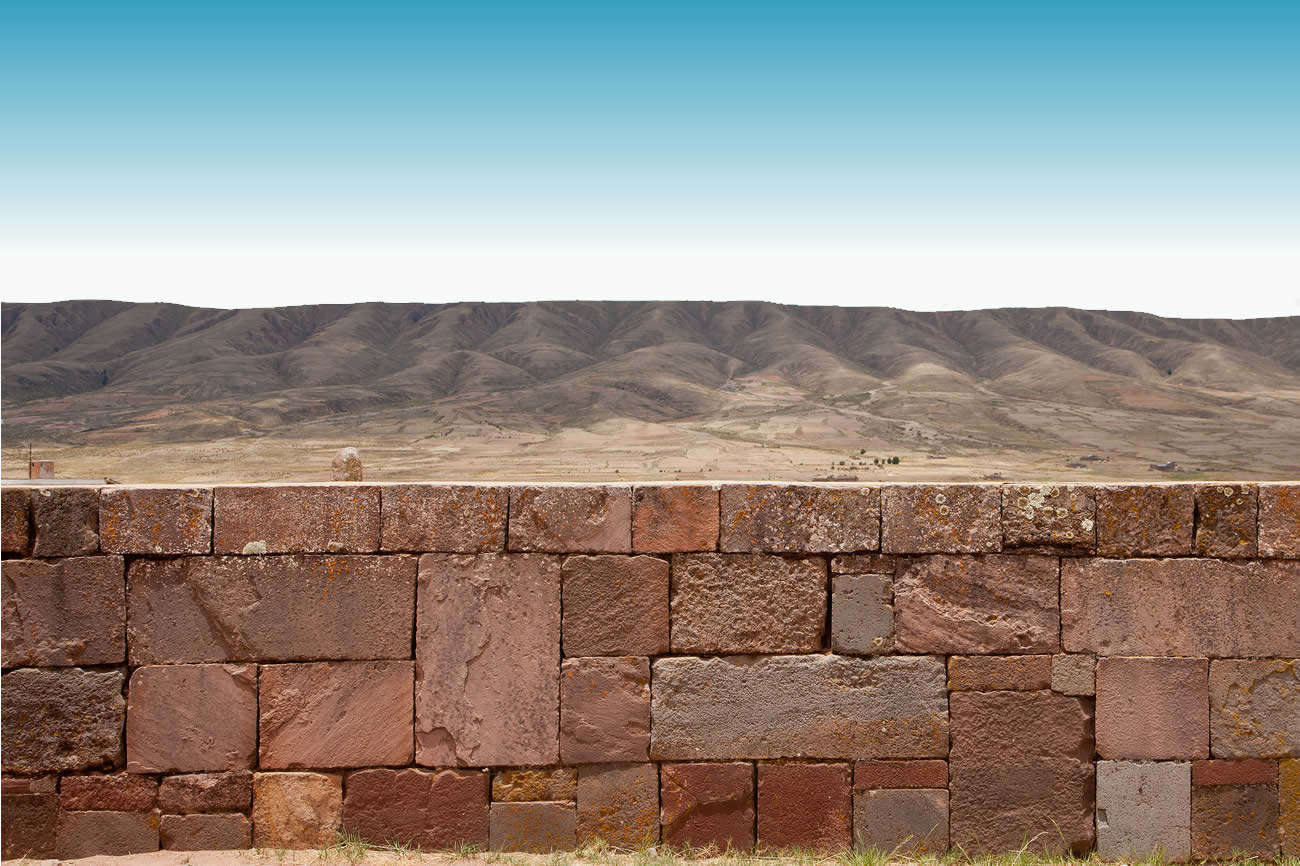 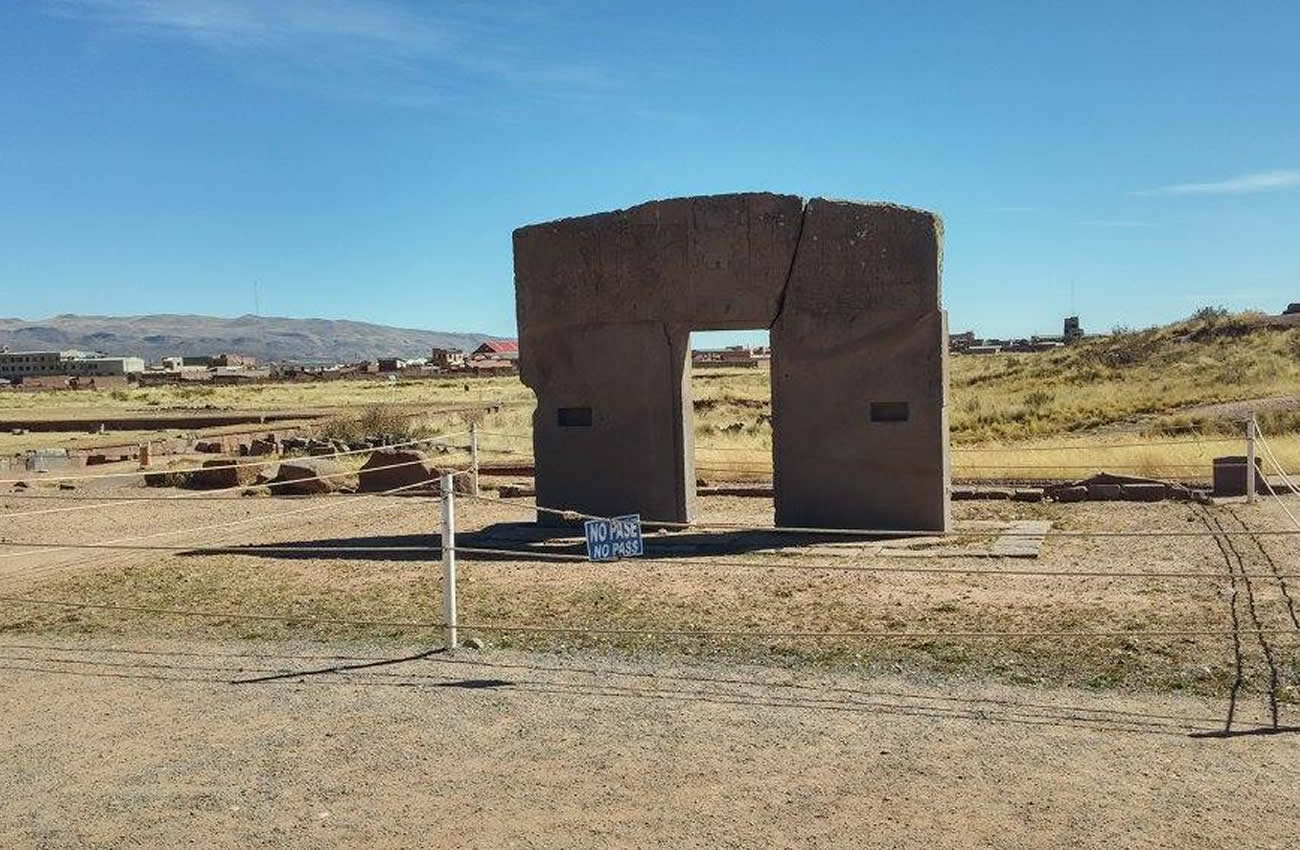